If you installed iPadOS 16 today or plan to in the next few days you'll want to watch this video by Christopher Lawley to learn everything new.

Christopher Lawley, iPadOS 16 Walkthrough: EVERYTHING You Need To Know! – YouTube

Back in 2018 I decided I was ditching Android for an iPhone. Since then my Apple devices have continued to grow. Have I become a fanboy? I recently bought my seventh Apple device to add to my ever growing collection of iStuff. Here’s what I currently own:

This reminds me of my iCreep journey. Only mine started back in December 2014 when the keyboard on my Android went to hell. I replace it with a refurbished iPhone 6 Plus from Verizon.

Next came an iMac to replace my Windows computer. In 2015 I decided it would be nice to have so I got a MacBook Pro. I loved it so much that I finally sold the 2013 iMac.

I was never interested in an iPad but I eventually got one. It was the cheapest base model and as it turned out I never used it all that much.

Today I'm all in with Apple devices.

I wouldn't call myself a “fanboy” but I love my Apple products. 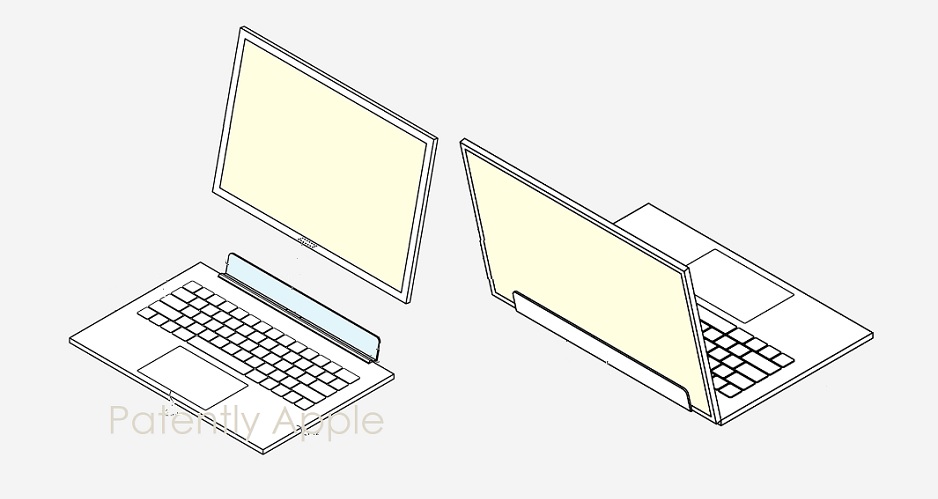