Below we’ll focus on how it works to Remind Later with Mail on iPhone.

​Interestingly, when you use Remind Later with Mail, the email that’s scheduled for a future reminder is actually sent to the trash folder.

This makes no fucking sense. What happens to that email and reminder when you empty the trash?

Look, I use this feature fairly regularly in a different app. In that app, an email with a reminder is moved to a folder called Snoozed. If I happen to empty the trash in that app my email and reminder aren’t affected.

Apple needs to fix this before this feature goes live for everyone.

iA Writer 6, the biggest update since its introduction in 2010 will drop next week

iA Writer has been in my writing toolbox since 2017. It's not an app that I use every day but often. So next week we're going to get version 6. What I'm most interested in seeing is what the payment model will be. Will it be a one-time purchase with a paid upgrade as it has always been or a subscription? I'm guessing both options will be available. 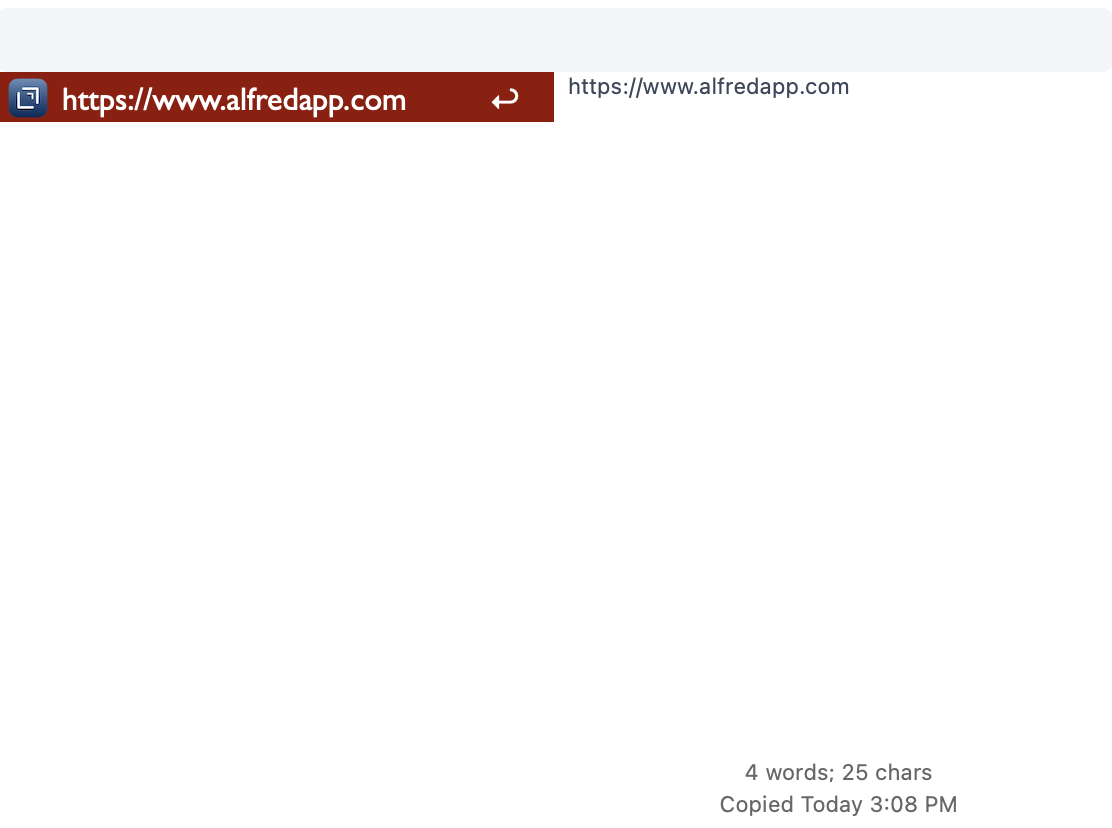 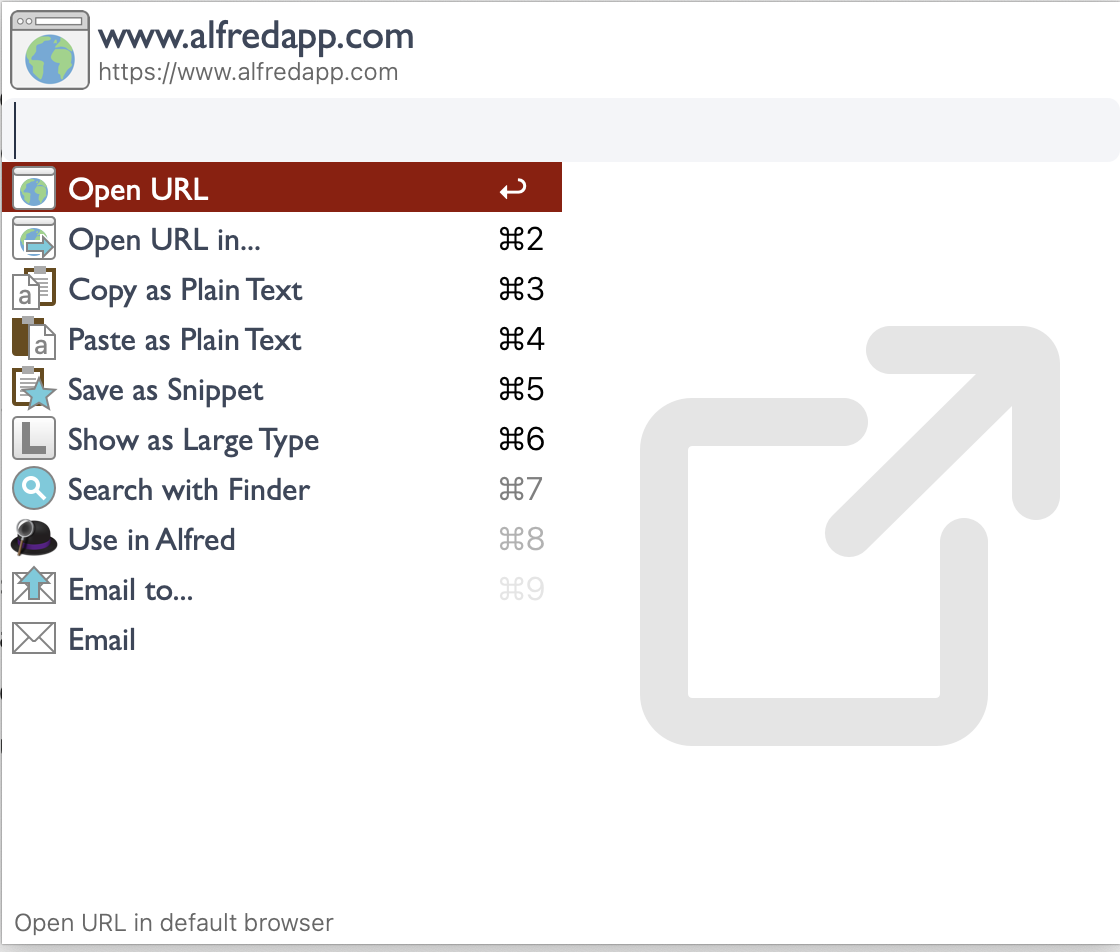 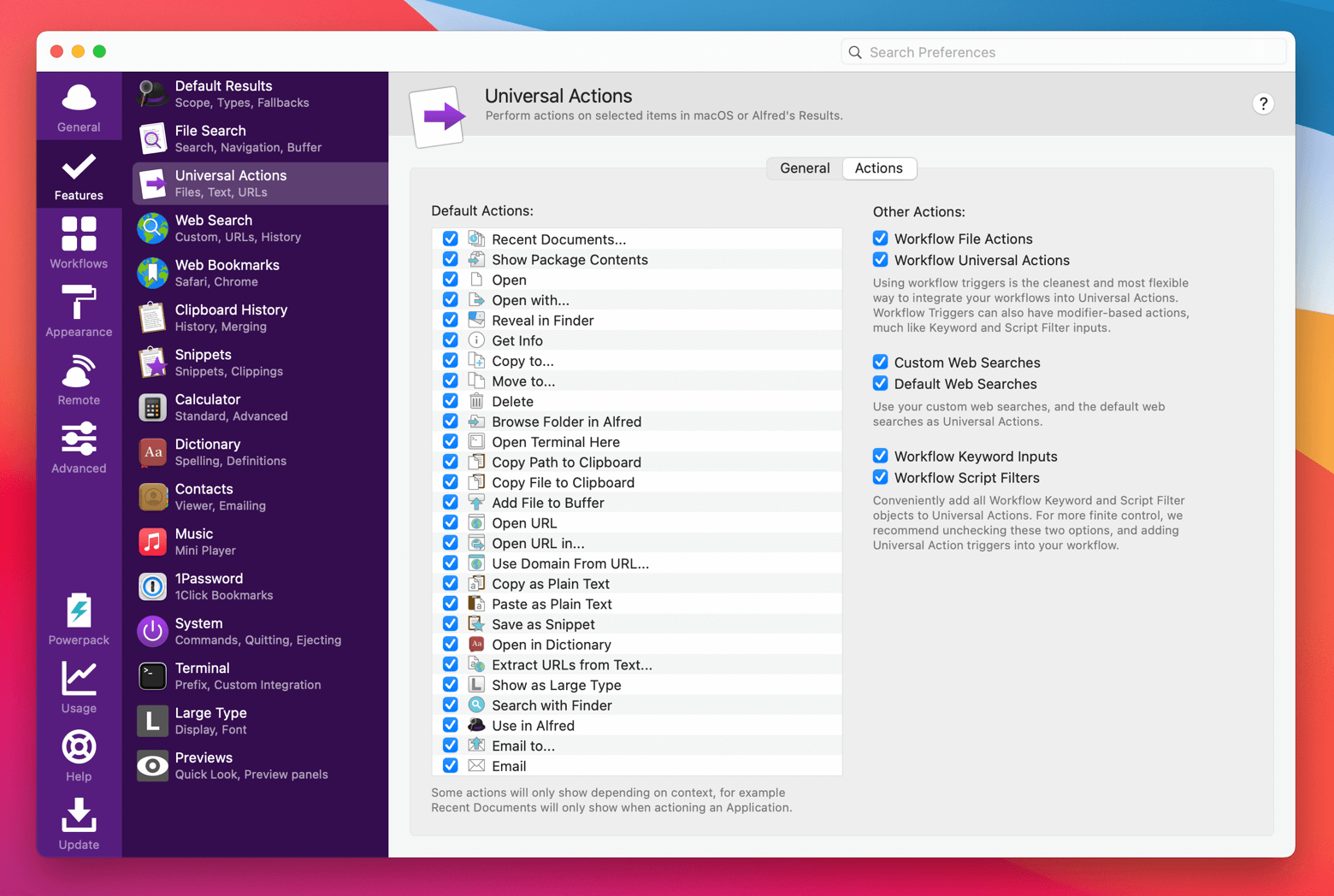 Have you ever wanted to try Drafts app? Well, there has never been a better time than now. Drafts is where I capture all my ideas, tasks, and jot down notes all for later action. In the near future, I plan to write in more detail about how I use Drafts.

You’ll either love it or hate it

Overcast has been around since 2013 and has a significant following. It has been my podcast player since 2015. On Friday, March 25th Marco released Overcast’s latest update (2022.2). “It brings the largest redesign in its nearly-eight-year history, plus many of the most frequently requested features and lots of under-the-hood improvements.”

Read-later services have come and gone since Instapaper’s debut, but the original survives. The app and service both remain free, although you can opt for a ‘premium’ subscription, which adds archive text search, text-to-speech and speed-reading functionality.

Q&A: a brief history of Instapaper

We speak to Instapaper co-founder Marco Arment (also of Overcast fame) about the birth and development of the app and the secret of its success.

It intentionally had no social features — I designed it solely for personal utility, not sharing or promotion. Instapaper was the first service that combined quick saving with a text-optimized reading view and offline access.

No social features are the very reason Instapaper has always been my read-it-later app of choice. Newer apps like Matter and UPNext have a heavy emphasis on social and less so on the reading experience.

Instapaper has never been a mainstream tool – rather, it has always. appealed to the most die-hard readers and nerds. These groups are relatively small but extremely loyal and passionate, and so Instapaper just needs to keep overheads low and customers happy to have a sustained, long-term business.

After using Todoist for 2 weeks, I’ve decided to stick with Things. Here’s why.

These three things were a dealbreaker for Todoist:

In addition, the aesthetic of Things is much cleaner and more organized, and I can also see my calendar events. I did like Todoist's’ natural language entry. I would like to see that in Things at some point.

From Todoist to Things to Todoist again

I have a long history with Todoist going back over 10 years but in 2017 I switched to Things when version 3 was introduced. Today, I'm seriously considering moving back to Todoist, and here's why.

First, let me clarify that this is strictly speculation on my part. Things 3 has been around for 5 years now and I'm thinking that a version 4 must be coming soon. With that in mind, the upgrade will be either a purchase (remember each platform Mac, iPad, and iPhone is a separate purchase) or a subscription.

To get ahead of this possibility, I've been using the free version to Todoist to see if it meets my simple task manager needs. Not surprisingly it does. Plus it has several features that aren't currently available in Things. 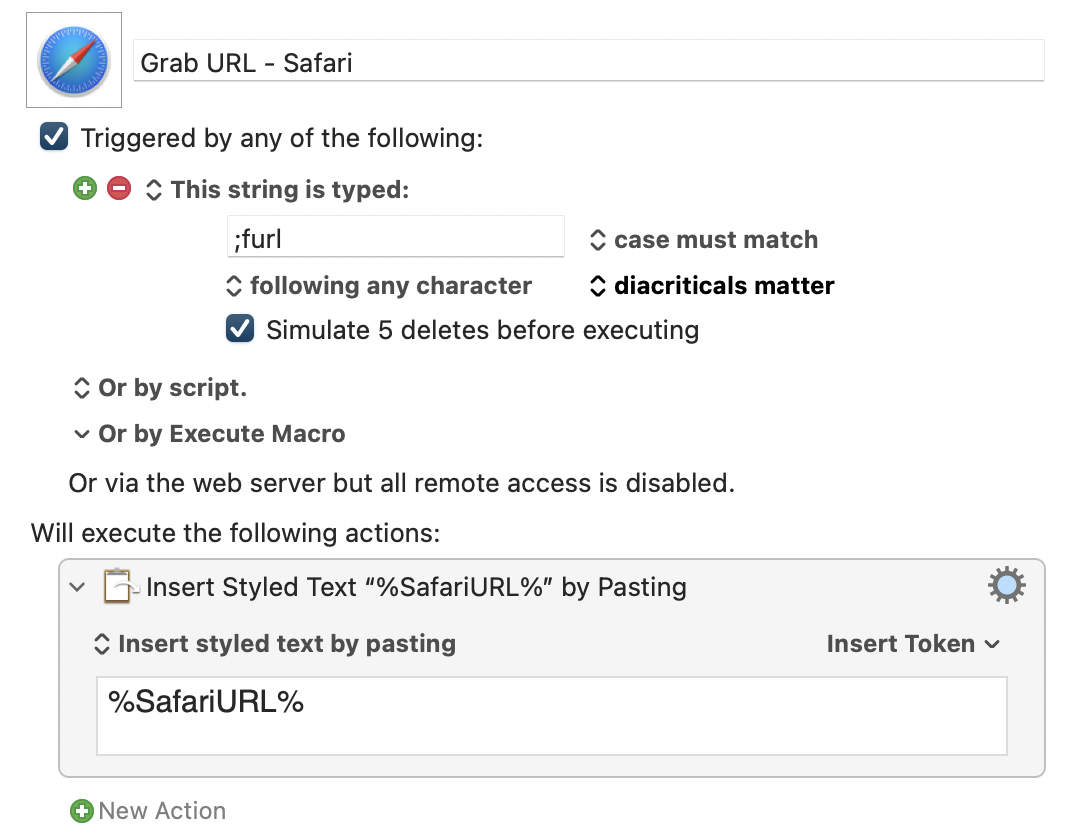 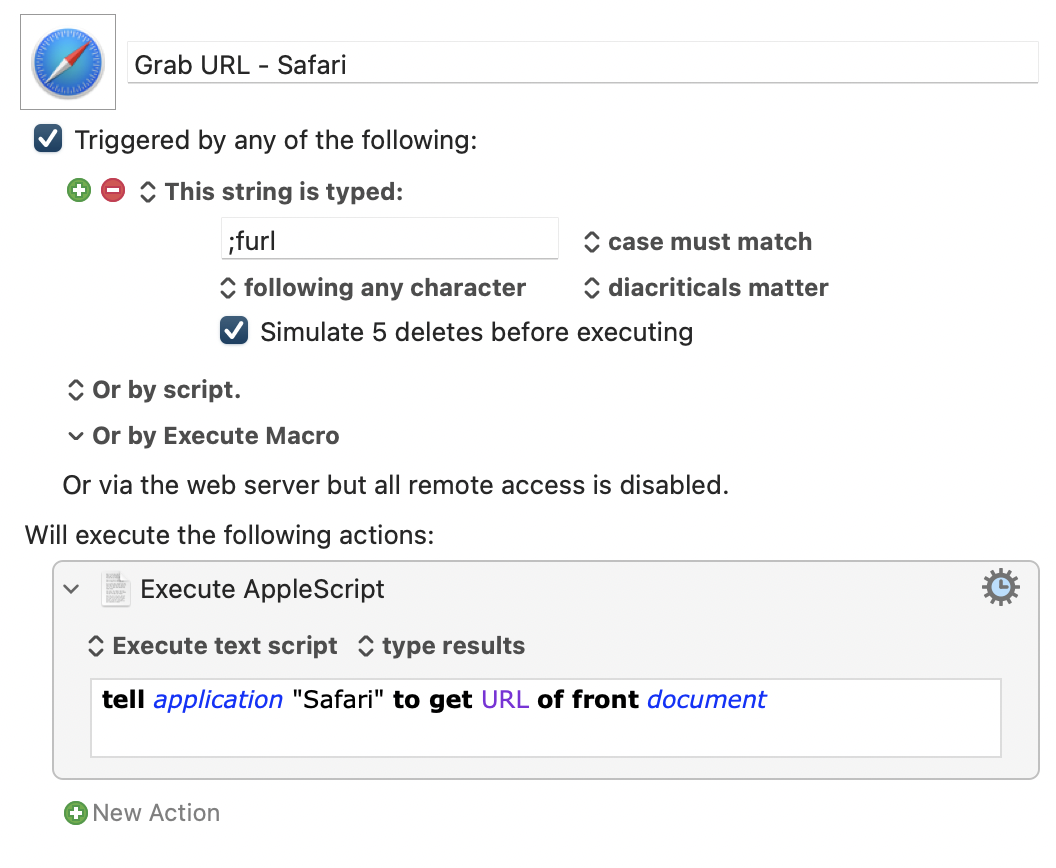